F.J.PRODUCTIONS is a full service film and TV production company.

We develop and produce everything from TV programs to films, documentaries, webcasts and commercials. We are a “one stop” production facility. We take a project from initial concept development through production, post production and distribution.

Over the years we have produced a number of movies, TV shows, documentaries and TV commercials. In the process we have built successful relationships with broadcasters and clients in the United States and abroad. With a talented and dedicated team of professionals, F.J.Productions has established itself in this competitive arena as a reliable and competent production shop, able to conform to budgets and adhere to tough deadlines and strict technical standards.

Some of our programs have aired in major networks around the globe: “The Hollywood Reporter TV” (Starz, HBO Latin, NBC International and syndication); “Red Carpet Reporter” (Syndication); “Planeta Brasil” (TV Globo); “Shape Up” (Fox Latin and syndication), “Uncommon Place” (Multishow), “Shop the World” (Fox, NBC, CBS, ABC) and others. Our movies were shown and received awards in most major festivals around the globe: Sundance, NYFF, Berlin, Cannes, Toronto, to name a few. Films such as Like Sunday, Like Rain (Frank Whaley), Experimenter (Michael Almereyda), Breaking Through (John Swetnam) and others. 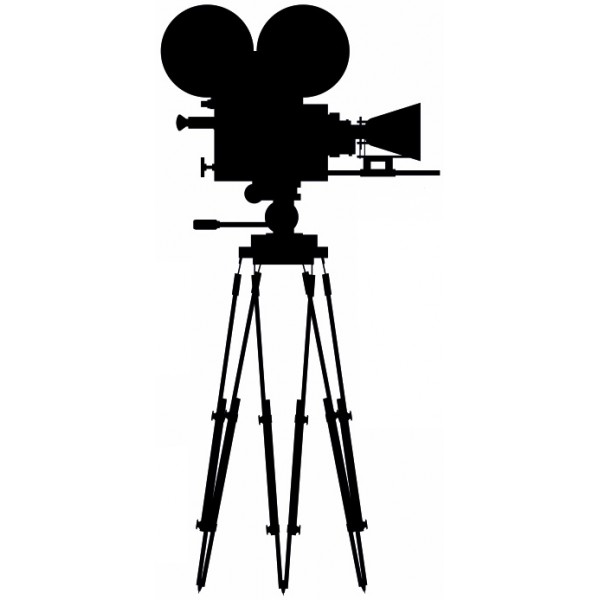